If you’ve ever been to Camp Galileo, you know that our staff members are pretty special. From near-inhuman levels of pep at morning check-in; to exceptional instruction in the classroom; to an uncanny knack for engaging all team members in games, songs, and team-building challenges; Galileo’s people are our special sauce.

This magic isn’t limited to summertime—or even to Galileo’s in-person programs. Galileo Online offers imagination-igniting experiences that campers can enjoy anywhere. We spoke with Megan Goodrich, a longtime Galileo Online instructor, to hear how she creates magic for her campers. 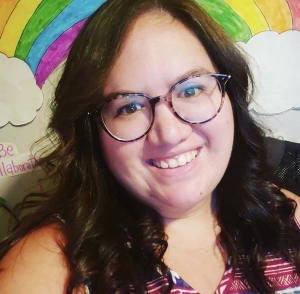 Tell me a little about your background outside of Galileo Online instruction.

I first found Galileo because I wanted to gain experience as an educator. I started working as a lead instructor at Camp Galileo in southern California in 2017, and that’s how I found my way to Galileo Online. I was one of the first Galileo Online Instructors when the program first launched, and it’s been great to watch it grow and to see how much the kids really enjoy it.

What’s one class or activity that you love to teach? What do you like about it?

I have taught a variety of classes online over the seasons but I think one that will always have my heart is Digital Designers: Artist Studios. It’s one class that I’ve taught the most consistently, and it amazes me how much the kids get into it and what they create.

Can you tell me about a time that your online campers got really into the class?

In Artist Studios, we do a variety of projects from adding animals into a different background, to creating animals, to adding ourselves to toast, and making animated gifs.

One day, when I told my campers that one of our activities for the day would be creating gifs, I watched my campers’ eyes light up. They were so excited, and by the end of the class, they’d made gifs that look like they were created for animated movies. It was amazing, and they continued to work on them the next day in our independent project time.

Some of the parents will still send me some animations the kids have made and continued to make!

I have a wide array of attention getters, from working at camp both in person and online. My most popular attention-getter across every age group actually comes from Tik Tok. I say “Chicken wing, chicken wing,” and the kids sing back, “Hot dog and bologna, chicken and macaroni.” Then we all say, “BOK BOK”. The kids and I always love doing it, and it gets everyone on the same page and ready to listen for what’s coming next. 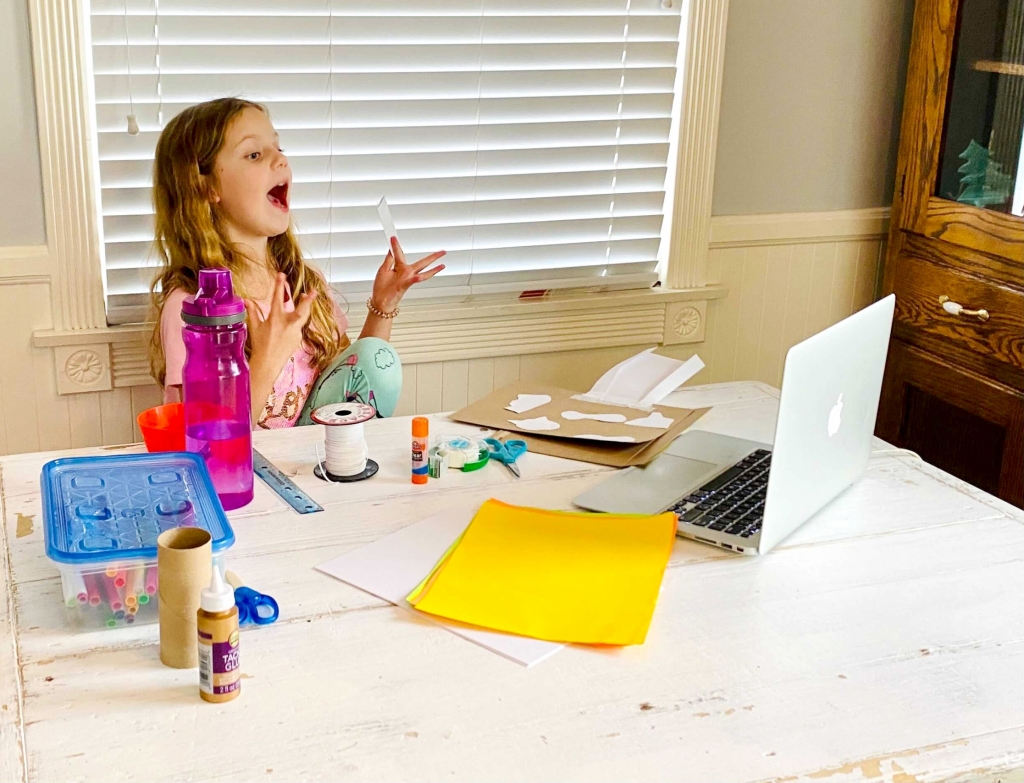 How do you like to keep campers focused and engaged in an online environment?

There are definitely some days when it’s harder to keep focus than others. On days like those, I keep my campers involved by frequently checking in with each kid, asking for their input, and engaging in conversations about the project or their interests throughout our time together.

Do you have a favorite game that can be played with your campers in an online class?

Zoomed in is always a camper favorite, and you can never go wrong with two truths and a lie.

What’s one thing you love about Galileo Online instruction?

I’ll give you two! First, it’s been so awesome to have another way to create and innovate with campers outside of the summer months. I’ve taught classes a few times now where I’ve had campers who knew me from camp, including one who lives in England during the year.

And of course, I’ve really enjoyed just seeing how much kids get into these projects, especially when they’re creating things with their friends. 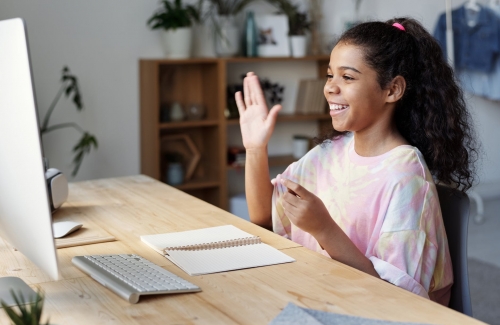 3 Things to Look For in Online Classes for Kids 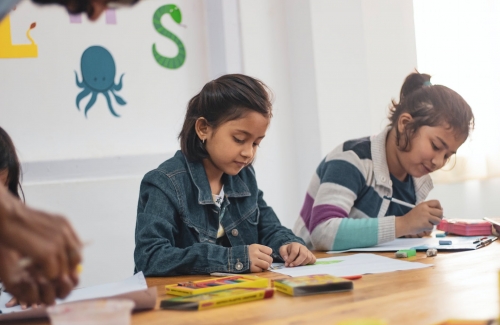 Kick the Back to School Blues With These Helpful Tips 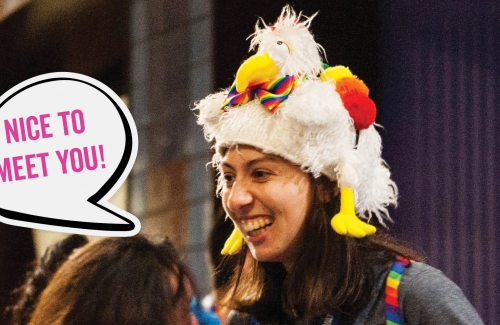 Thank you for submitting your info, we’ll be in touch!

Join the list to get early access to Summer 2023 Camp at a great price!
*Offer only valid for Camp Galileo in California and Chicago.

See you next summer!

Camp Galileo Summer 2023 enrollment will open later this year. We can't wait to see you!