Meet Pamela: Galileo’s VP of Education and parent of two Galileo campers. As a Galileo parent, Pamela has directly experienced the impact our curriculum has made on both of her daughters: “After a couple weeks of Galileo [camps] our older daughter will say something like, ‘I chose this thing because it was hard, and I knew it was going to push myself.”

Watch Pamela’s video below to learn more, including how a couple weeks of Galileo camps inspired her youngest daughter to innovate a tool that helped rescue a super ball from the storm drain.

Pamela Briskman is Galileo’s Vice President of Education. She’s worked in education for more than 25 years and leads the extraordinary team of educators, makers and engineers who create Galileo’s curriculum and rich design projects you’ll find at camp. 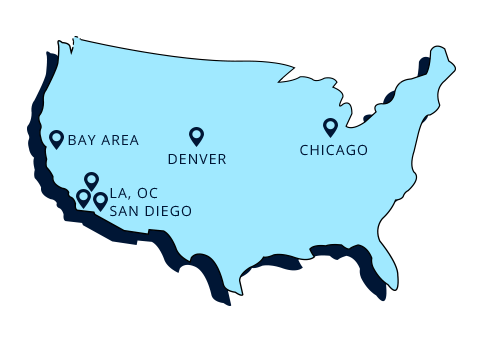