Five Years and Counting: How one Camper is Growing up Galileo | Galileo Camps News

It will come as no surprise that so far as seasons are concerned, summer is our hands-down favorite. Sure, there are the normal draws: warm weather, time with family, and inspiration to explore. But when you spend nine months each year preparing for June, July, and August, summer brings about a special kind of satisfaction.

For example, this summer we had the chance to talk to Julia, a summer staffer, and Mackenzie, a camper, who both celebrated their fifth summer at Galileo this year. 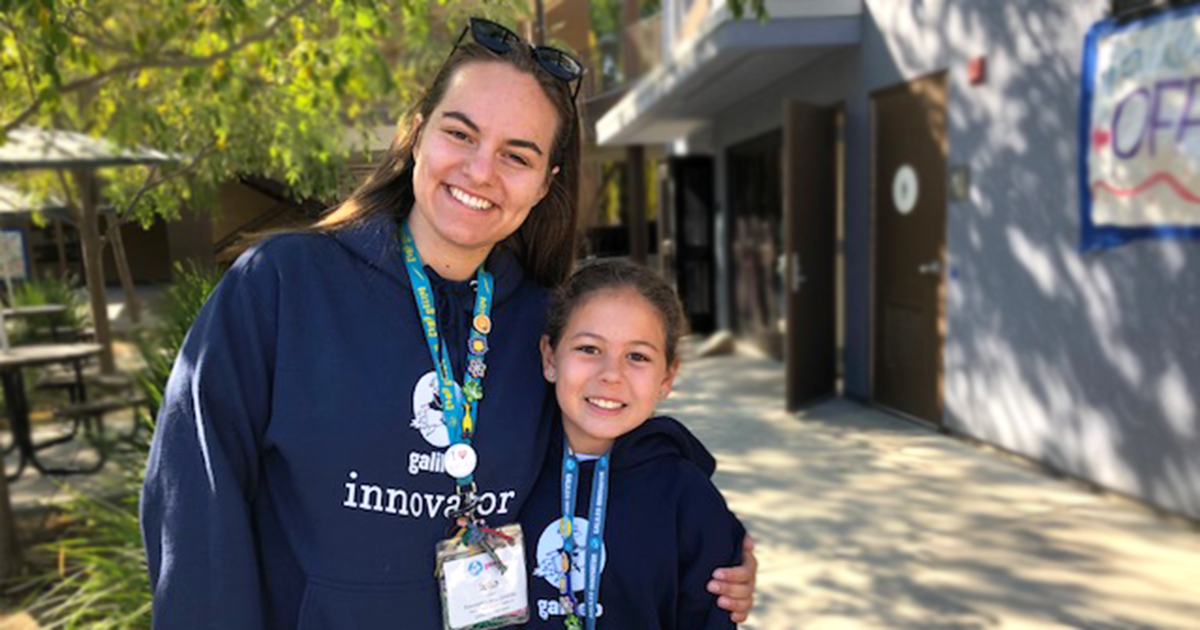 After Mackenzie graduated from the Star age group and became a Supernova, she and Julia kept in touch at camp. “Mackenzie would always stop to talk to me when I saw her, and loves telling me about her projects,” Julia said.

Each summer, campers who are entering sixth grade in the fall graduate from Camp Galileo, a pre-K – fifth grade program, and receive a hoodie to mark the transition. When Mackenzie’s graduation day came, it was none other than Julia, now the Assistant Camp Director, who got the honor of giving Mackenzie her Innovator sweatshirt.

Thinking back on her first summer at Camp Galileo and how she’s grown since then, Mackenzie said, “I think that I am more grown up have a different personality. I have a different way of thinking about things.” Julia elaborated, “I think the biggest change [in Mackenzie] has been in her level of confidence at camp. I remember her being a little shy her first week, but as she warmed up and got used to the environment, she’s built new skills as an innovator by being courageous and trying new things, and formed new friendships with campers she didn’t know before.”

“The first year Mackenzie went to Galileo, it was her first summer going to camp and she didn’t know anyone,” said Andrea, Mackenzie’s mom. “Everyone at Galileo was so warm and welcoming and made Mackenzie feel comfortable. Now, five years later, she knows lots of the staff and she’s helping people feel welcome and comfortable. It’s great how the staff are open to kids mentoring and assisting other campers and staffers.”

“As a parent, I like how professional and engaged the staff are, and how so many of them—like Julia—return year after year,” Andrea said. “It not only allows for consistency and friendly faces, it shows they are treated well and find it a fulfilling experience themselves.”

While Mackenzie has graduated from Camp Galileo, her camp days aren’t over yet. She plans to return to camp next year at Galileo Summer Quest, a program designed specifically for fifth – eighth graders. “My majors will probably be Chefology, Go-Kart Builders, and 3D Modeling & Printing,” Mackenzie said.

Thinking of Mackenzie’s next steps at Galileo Summer Quest, Julia said, “I’m excited for her to get to explore subjects she might be passionate about in more depth, and to really get to design and create something unique.” 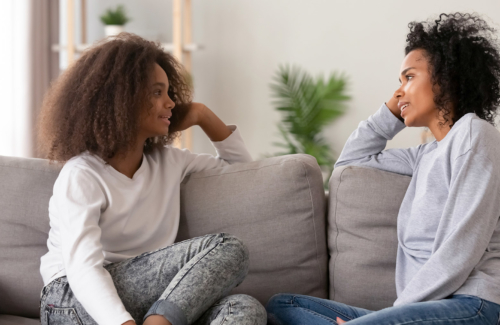 Getting Kids to Talk (And Keep Talking) About Their School Day 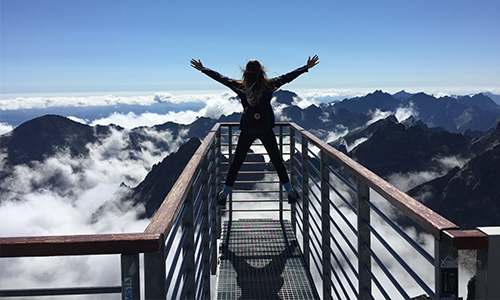 Helping Kids Set Goals to Build a Life They Love 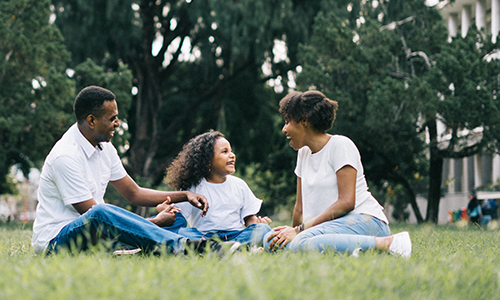 Building the Character Traits You Want to See in Your Kids