When most people think about the Fourth of July it calls to mind images of fireworks, cookouts, apple pie, and a particular color palette. The “why” behind these things may be less clear.

At the root of these questions is historical context, an essential element of any innovator’s knowledge base. Understanding the contributions of relevant movements, artists, scientists, designers, and other figures in history helps innovators interpret their environment and refine their own contributions accordingly.

In the spirit of American Independence Day, here’s a quick history lesson on the context behind three popular Fourth of July mainstays, plus ways kids can get participate in them.

Fireworks originated in China between 600 and 900 A.D. Shortly after the American colonies voted to declare independence from England, John Adams wrote that he felt the day would be celebrated with illuminations “from this Time forward forever more.”

Adams’ timing was nearly right, as Congress officially adopted the Declaration of Independence on July 4, 1776. The first formal celebration came the following year in Philadelphia and included the fireworks Adams had imagined in his letter. By 1898, a journalist called the Fourth of July “the greatest event the maker of firecrackers knows.”

🎆 Kids Can: create their own indoor spin with these instructions for DIY confetti poppers.

Perhaps the most traditional American dessert, pie can trace its roots back to ancient Egypt and Rome. By the fourteenth century, “pie” was noted as a common term in the Oxford English Dictionary. The dish eventually made its way to North America with the first English colonists.

In contrast to modern sweet pies, early pies were savory and almost always filled with meat. The first documented fruit pie didn’t arrive on the scene until the late 16th century when a cherry pie was served to Queen Elizabeth I.

🥧 Kids Can: practice being visionary as they create bold new flavor combinations in this Pie Day Challenge. 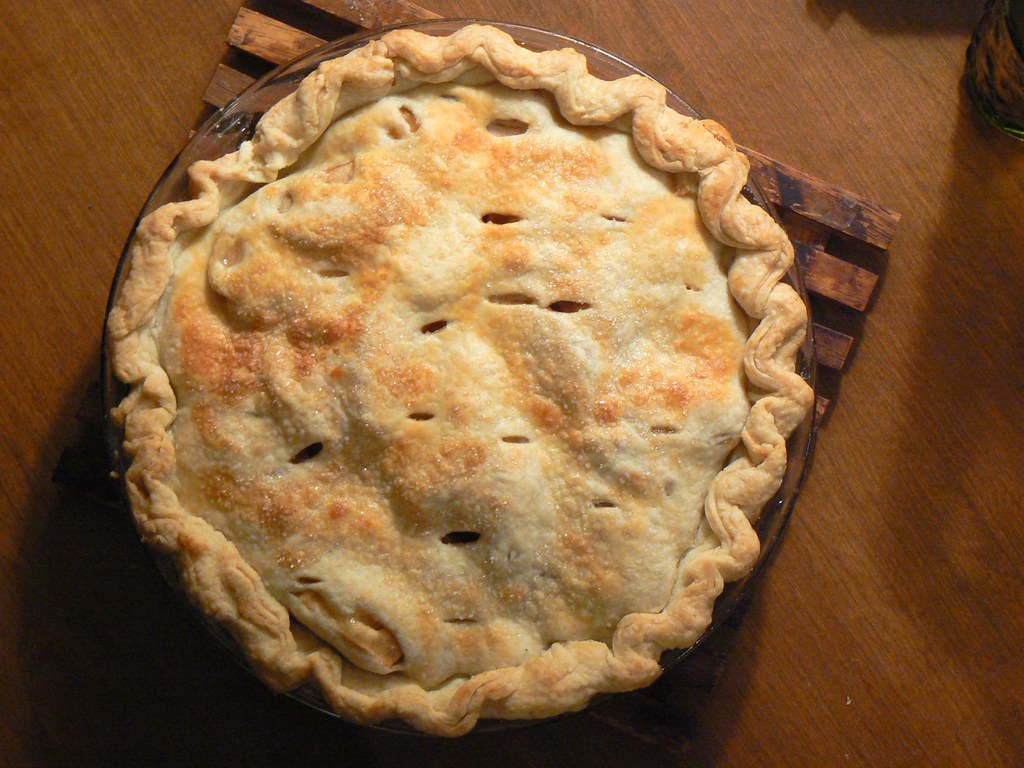 Popsicles are the product of a seriously marvelous mistake. In 1905, 11-year-old Frank Epperson was distracted while stirring flavoring into water, wandering away from his task and leaving the concoction on a cold porch overnight. The next morning, he discovered the mixture frozen solid, the stir stick turned into a makeshift handle.

While red, white and blue versions of this icy favorite exist in spades, the Popsicle’s connection to July 4th is based not in American history, but rather to the sheer heat of summertime.

🍧 Kids Can: beat the heat with their own artisanal treats in this Gourmet Popsicles class. 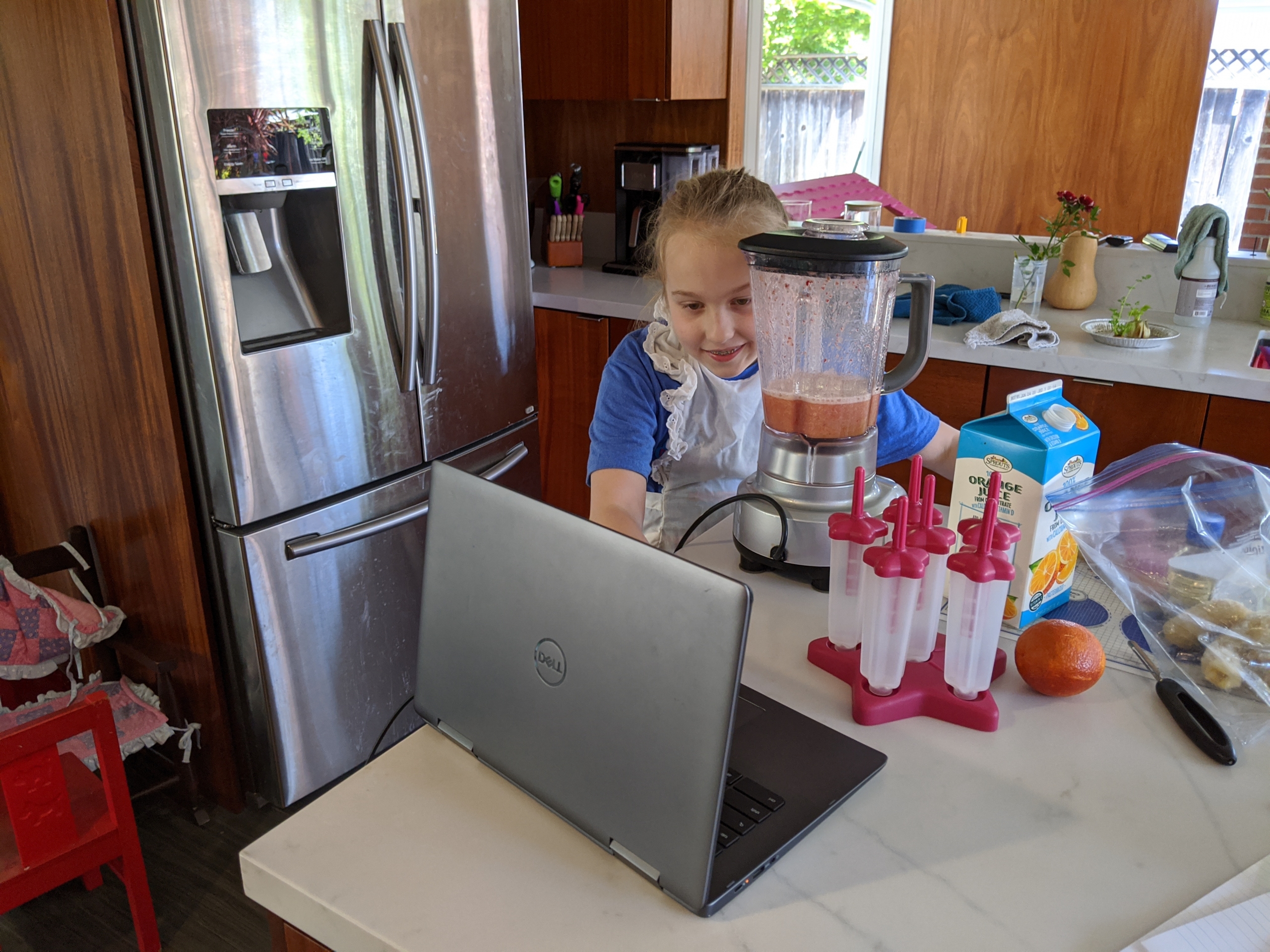 Why Do We Celebrate July 4 With Fireworks? History.com 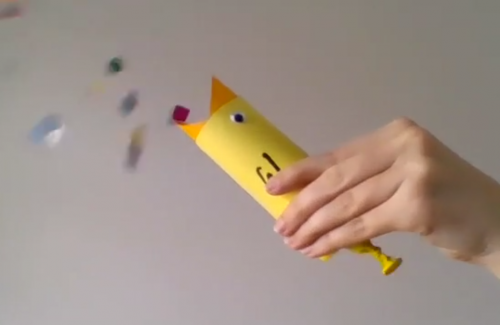 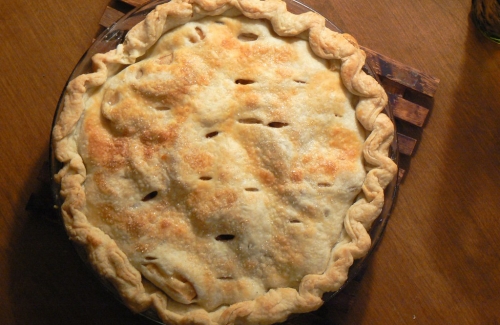 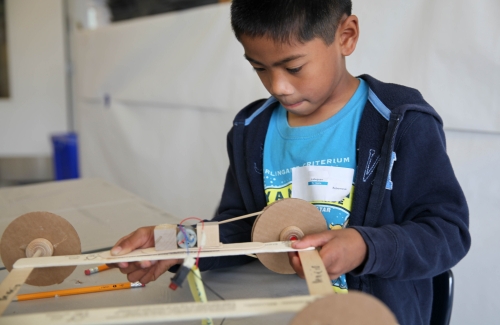 Creating a Culture of Marvelous Mistakes in your Family