Galileo Galilei: A Status Quo-Busting Innovator Who Rocked His World

People just getting to know Camp Galileo often mistake us for a science camp. While it’s true that we take our name from Renaissance scientist Galileo Galilei (1564-1642), science alone has never been the point.

I had studied Galileo before launching our company, and the more I learned about him, the more I realized he was a rebel, a challenger of the status quo, and an inspiring revolutionary. He was so brave that he was willing to risk death and imprisonment at the hands of the Roman Inquisition in order to advance his world-changing ideas.

Imagine how terrified Galileo must have been, standing in front of Pope Urban VIII. He was a lifelong Catholic who believed in the teachings of the Church. He was dependent on Papal funding. But he also believed that the earth revolved around the sun rather than the other way around. Building on Copernicus’ earlier work and his own improvements in telescope technology, Galileo became convinced of his vision. And despite being warned by the Pope not to contradict the Bible, he put it all down on paper and published it.

Galileo was marched down to Rome to face trial for heresy, and was condemned for it. He did some fancy footwork to avoid being put to death, but he did have to live out the rest of his life under house arrest.

So it seemed Galileo was the perfect eponym for a camp dedicated to developing innovators. Yes, our camps have science and engineering. But they also offer painting and sculpture and cooking and film making and go-kart building. We are subject-agnostic and mission-fanatic. We use projects to teach kids the world can change, and that they can and should change it. We teach them that creation is worth pushing through its inherent scariness.

If Galileo was willing to innovate at a time when it meant possible death, what’s holding us back? While we all face obstacles to creative expression, we owe it to the world to create more meaningful lives for ourselves and better lives for others. 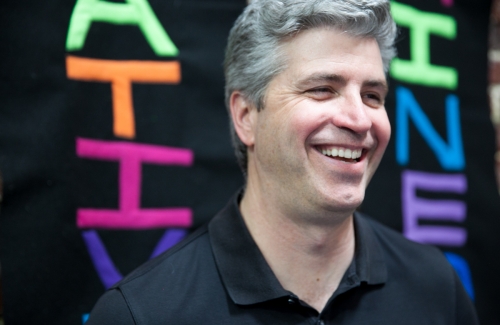 Why the World Needs Innovators 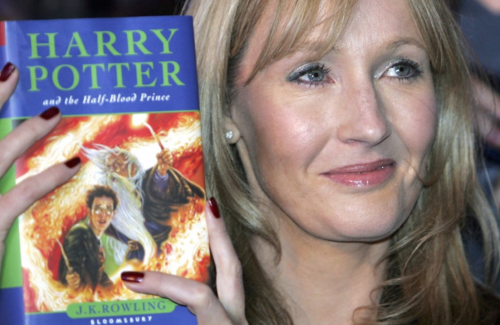 Famous Failures: 5 Innovators Who Failed Before They Succeeded 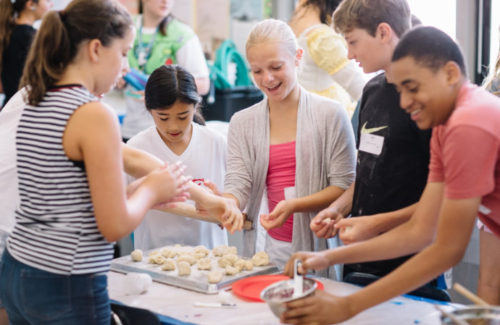 Glen Tripp on being Courageous