Back to Camp Finder

*Enrollment is open. We’re in the final stages of confirming a host school location. If the location doesn’t work for you, you can get a refund. 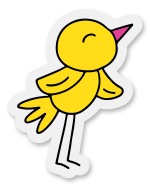 Visit Us On Social

Ricky's first summer at camp was in 2013, and has spent every summer at Camp Galileo since! With the help of his courageous sidekick: Chicken Bob, they together love to foster an energetic, fun and creative culture at camp, where campers and staff feel empowered to thrive and be fearless innovators! Ricky has a B.A in Economics from UC Riverside. While in college he gained experience working with the Santa Barbara Parks & Recreation Division and later on with the Boys & Girls Club in the Peninsula. After 7 summers with Galileo, Ricky has had the opportunity to support in every single role at camp, since he started his career as an intern and now has found his passion as a Camp Director! In his free time, Ricky enjoys hiking/running, playing tennis, teaching kids how to code and listening to music! 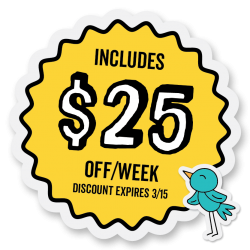